Those astrophysicists are always up to something – and in this case, it could benefit your quality of life (and sleep)!

We’ll start by telling a story. Way back in 1989, NASA conducted a study to find out how they could reduce air pollution in their space stations as well as in buildings here on earth. Many indoor areas were found to have varying degrees of Benzene, Trichloroethylene, and Formaldehyde, along with other airborne waste stuff produced by us humans. In the study, the space administration evaluated the leaves, roots, soil, and associated microorganisms of houseplants as a possible means of increasing indoor air quality.

The clever people at NASA indeed established that certain potted plants have the ability to reduce the airborne toxins you don’t want to breathe in. According to the study, “The answer to [these] problems [was] obvious. If man is to move into closed environments, on Earth or in space, he must take along nature’s life-support system.”

Yep, indoors or outdoors, plants give us life. Human existence has always depended on our intricate relationship with greenery, so maybe we should have all thought of this sooner.

And, since your body restores itself during sleep, we bet your bedroom is one of the best environments to keep vegetation. Better quality air, better quality sleep.

So go buy some plants.

Below is a partial list of the plants to beautify your bedroom with green goodness (and a whole lot of fresh oxygen). Cleaner air could mean fewer stuffy noses, smashing headaches, and itchy eyes as you fall asleep dreaming of the stars. 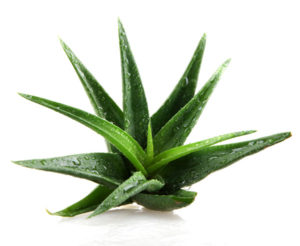 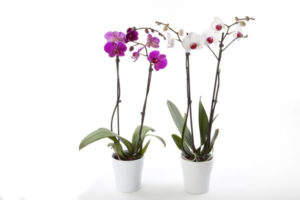 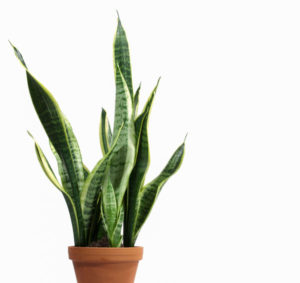 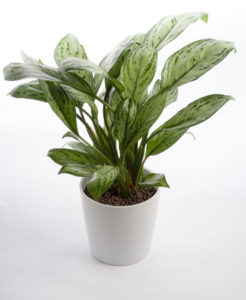 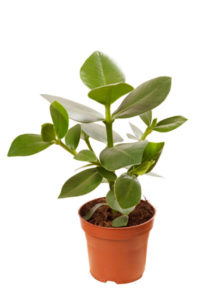 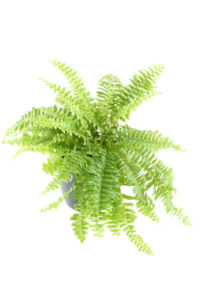 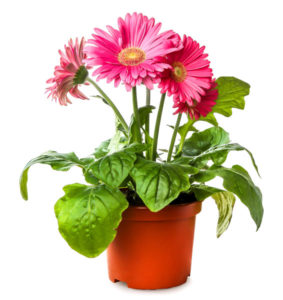 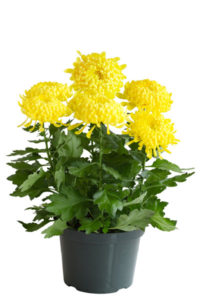 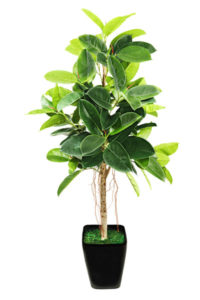 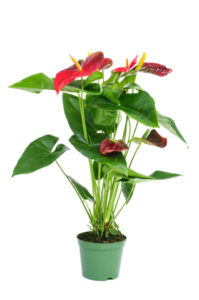 The polluting chemicals NASA tested alongside the plants were common in household products at the time of the study. And in 1989, the World Health Organization estimated that 30% of new or remodelled buildings had varying levels of this air contamination.

While we don’t know what those specific levels are in 2016, we do know that household products still contain chemicals, and human beings definitely still exhale carbon dioxide. Meaning that without proper ventilation – or a filter – your indoor air can get pretty stuffy.

Here are the Chemicals NASA Studied, and Their Side-Effects:

If you want to read the NASA Report yourself, click here.